Posted on August 5, 2020 by Andy Newton in Featured, From this month’s Racing Ahead magazine, News, Tips | 0 Comments 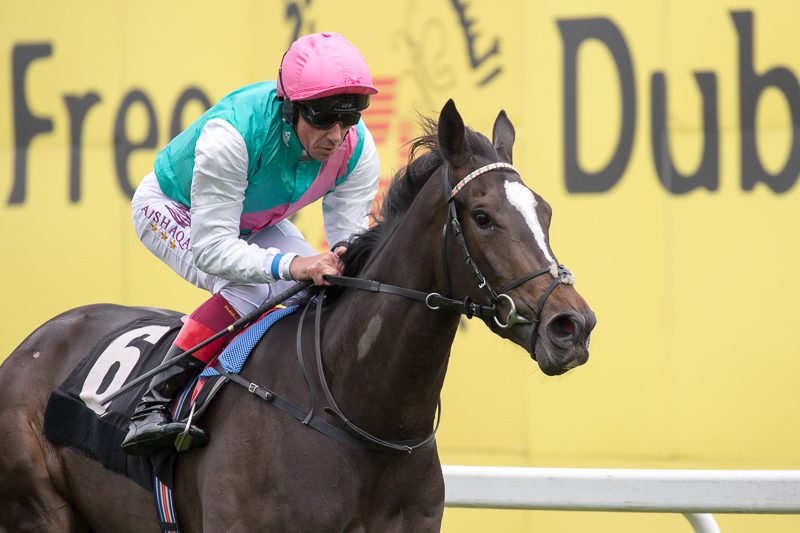 The Pertemps-sponsored St Leger is the oldest of the five British flat racing Classics, as well as the longest in trip. Run at Doncaster racecourse and over a distance of 1m6f it’s a race for 3 year-olds only.

This contest is targeted by horses that ran in that season’s Great Voltigeur, with 8 of the last 18 winners having ran in that York race before winning this, while in recent years with seen 8 winning favourites in the last 18 runnings.

Look out for John Gosden-trained horses as this powerful Newmarket stable has won the race four times in the last 18 years, while top Irish handler – Aidan O’Brien has saddled the winner of the St Leger six times, including 3 of the last 7 seasons with Leading Light, Capri and Kew Gardens. Also note any Godolphin-owned entries as they these famous blue silks have won the final English Classic of the season a staggering six times!

Here at RACING AHEAD we’ve got all the key stats ahead of the 2020 renewal – this year run on Saturday 12th September.

RACING AHEAD VERDICT: A race that’s been dominated by the John Gosden and Aidan O’Brien yards in recent times – they’ve won 9 of the last 18 runnings between them. However, we’ve no Gosden entries this year. O’Brien has several entered though and that this stage his Santiago (if running) looks their main hope. He landed the Irish Derby back in June and wasn’t disgraced when 2 ¼ lengths third to Stradivarius in the Goodwood Cup last time out. Prior to those runs he won well over this trip at Ascot and really this looks his ideal distance – with 2m probably stretching him and 1m4f a bit sharp – if running he’d be a big player. Epsom Derby fifth English King could be interesting now upped in trip, while Irish handler, Joseph O’Brien sends over his Galileo Chrome, who has won his last three in impressive fashion and could be anything. Pyledriver would be a big winner for the William Muir yard and he certainly wasn’t stopping when winning the Great Voltigeur at York last time out over 1m4f– that race is often a good guide to this, with 8 of the last 18 St Leger winners having run in that race. But the one I’m going to side with is HUKUM. This Owen Burrows runner is one of the lesser exposed runners in the field (4 runs), but was an easy winner of the Geoffrey Freer Stakes at Newbury last time out over 1m 5 1/2f, so we know he stays the trip well. Jim Crowley, who has ridden him in all four of his career races, continues in the saddle. Of the rest, a small saver is also advised on the Mark Johnston-trained SUBJECTIVIST (e/w). This 3 year-old bolted-up in the March Stakes last time out and is proven over this trip. He’s one of the more experienced in the field (13 runs) and despite having 8 lengths to find with Pyledriver based on their Great Voltigeur run in August, I feel the longer trip will suit him better and can get a lot closer this time.