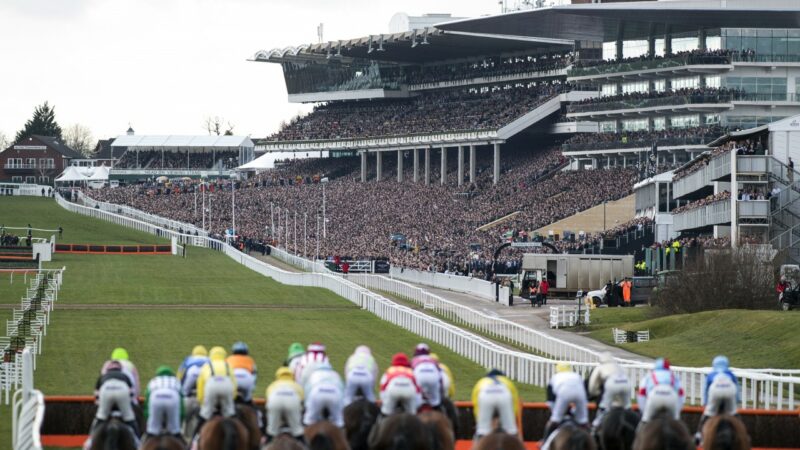 Tom Symonds says he is still undecided as to whether Song For Someone will head to the Cheltenham Festival in March.

The Champion Hurdle at the 2021 Cheltenham Festival is already shaping up nicely with last year’s winner Epatante and dual winner Buveur D’Air among the 27 entries.

Song For Someone also holds entry to the event but Symonds has suggested they may decide to swerve Prestbury Park and go to Aintree for the Grand National meeting.

“I am absolutely thrilled with him at home. He is very well and seems to have come out of the International in great form.”

Symonds is hoping to get his six-year-old gets back out ahead of one of those big spring races and has revealed several options are currently being assessed.

He added: “There are three races we are currently weighing up, with one of them acting as his prep before one of the big spring festivals. He could go to Haydock for The New One Unibet Hurdle a week on Saturday, the Contenders Hurdle at Sandown Park or the Kingwell at Wincanton.”