Energumene on course for Irish Arkle 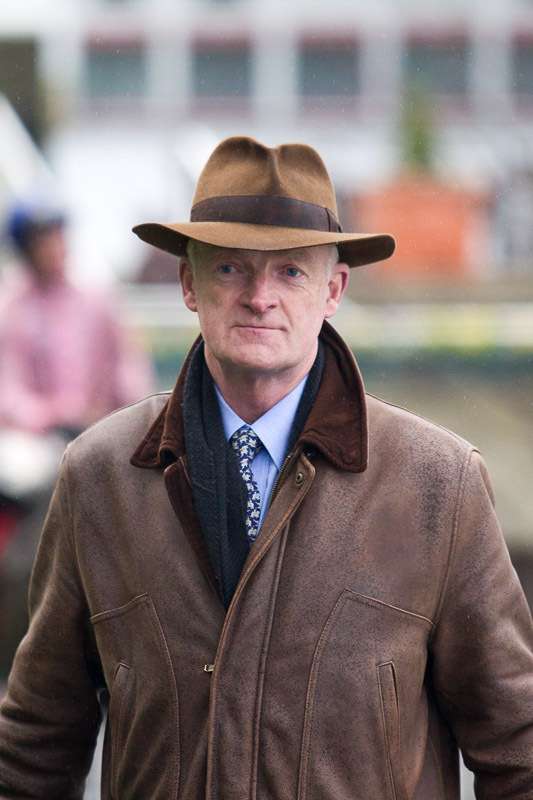 Willie Mullins was full of praise for Energumene after an impressive run at Naas and has suggested the Irish Arkle could be next.

The seven-year-old was a comfortable eight-and-a-half-length winner over Captain Guinness in the Irish Stallion Farms EBF Novice Chase on Wednesday.

It was supposed to be the toughest test of his career but he had far too much class for Henry de Bromhead’s charge and eased over the line.

All roads appear to point towards the Cheltenham Festival in March but Mullins has suggested a tilt at the Irish Arkle next month is likely to be next on the agenda.

Mullins said: “That was very impressive, and his jumping was a key factor. He’s got a great method to jump.

“I brought him back to two miles to see if he would be as effective. He loves jumping.

“That was very testing going, and (he was) making all his own running. Paul just gave him a breather turning for home, and he’s picked up again. I was very taken with it.

“I’d imagine we will go down the two-mile route now, and the Arkle at Leopardstown would look the place to go.”