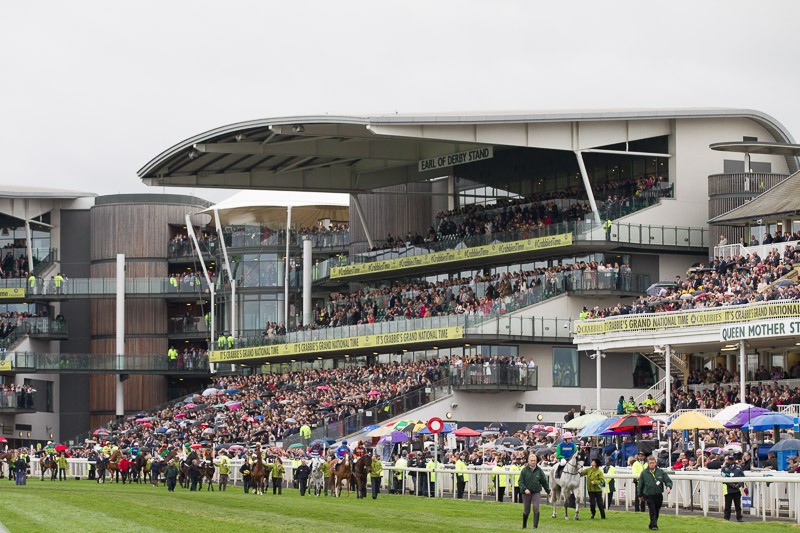 Kerry Lee hopes to run Storm Control at Warwick on Saturday to see if he can handle the long trip ahead of a possible Grand National appearance.

Saturday’s McCoy Contractors Civil Engineering Classic Handicap Chase at Warwick, which is just over a testing 3m 5f in distance, is often used as a gauge to see if horses can handle the Aintree showpiece.

Trainer Lee has an entry for the eight-year-old, who has won on his last two outings at Cheltenham in November and December, and believes it will offer up clues as to whether her charge is up to taking on the National later in the year.

“I’m favouring Warwick at this stage, because I want to try him over the trip to see if he’s a Grand National horse,” she was quoted as saying by Sky Sports.

“He’s jumped really well the last twice, so you’d think that stretch down the back straight should suit him, but he has been to Warwick a couple of times and never run well for whatever reason.

“I’m quite convinced we can put that behind us and we can attack Warwick – I think he’ll really enjoy it.

“I’m keen to run in the Classic Chase – he worked very well this morning, so as long as the ground is suitable then we’ll try and take it on.”