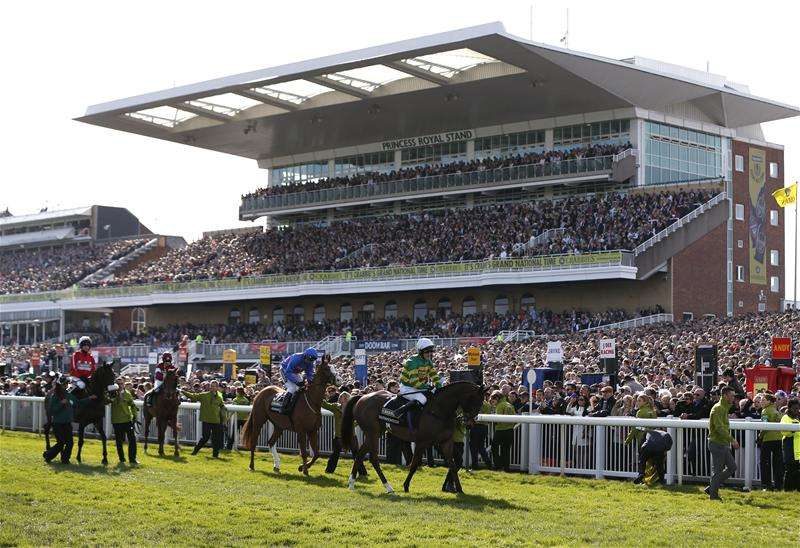 Nicky Martin believes The Two Amigos is destined for future success after an impressive second place in the Welsh Grand National.

Martin’s charge finished behind Secret Reprieve in the Chepstow contest on Saturday and is now expected to head to Haydock for the Grand National Trial next month.

It’s a familiar path for the nine-year-old, who was fifth in the Welsh National in December 2019 before coming in fourth in the Grand National Trial last February.

An appearance in the big race at Aintree in April could then follow this year and Martin says The Two Amigos has come out of the Welsh National in fine shape as he looks forward to what he hopes will be a successful year.

“He’s absolutely perfect. He’s very chirpy,” he said on Sky Sports. “He’s just a complete legend, because he’s so small and he tries so hard.

“He’ll get his big day, one day, hopefully.

“He’ll probably go to the Grand National Trial again, I would imagine. I think it will be a bit like last year with him.”