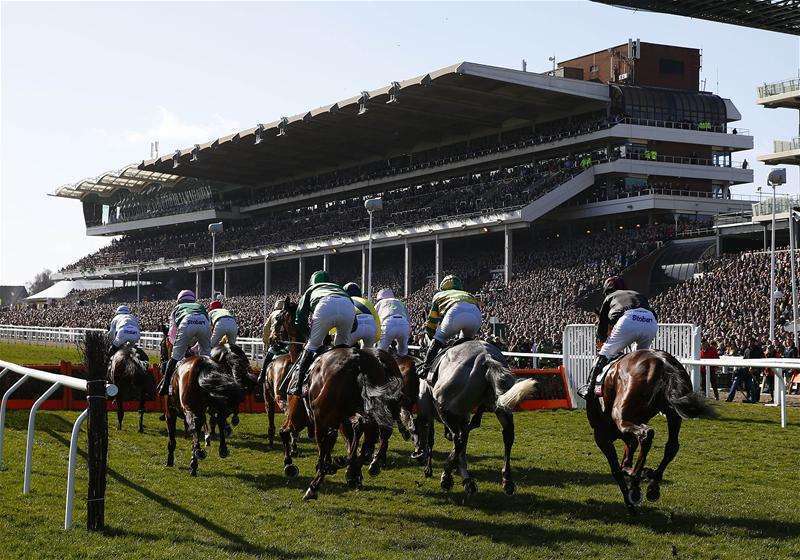 Trainer Gordon Elliott says Envoi Allen has what it takes to extend his unbeaten run over fences when he runs at Fairyhouse on Sunday.

The six-year-old ended his hurdles career with a win at the Cheltenham Festival in the Ballymore Novices’ Hurdle.

After a 233-day break, he won for the first time over fences at Down Royal on October 30, proving too much for January Jets after winning by six lengths.

Connections believe he will cruise home in the Baroneracing.com Drinmore Novice Chase at Fairyhouse on Sunday and Elliott says he continues to shine at home.

He told Betfair: “With a horse like him, it’s always a great thrill every time they run. I suppose there’s always a bit of extra pressure with the likes of him, but at the same time, I wouldn’t swap that feeling for anything.

“It was always the plan to come from Down Royal to Fairyhouse, and he has been very well at home since making his comeback. He seems to be the same Envoi Allen as always, and he’s just one of those horses that just takes everything in their stride and makes everything look easy.

“The Drinmore will represent another step up the ladder in terms of his chasing career and, while it is a small field, I’m taking nothing for granted.”