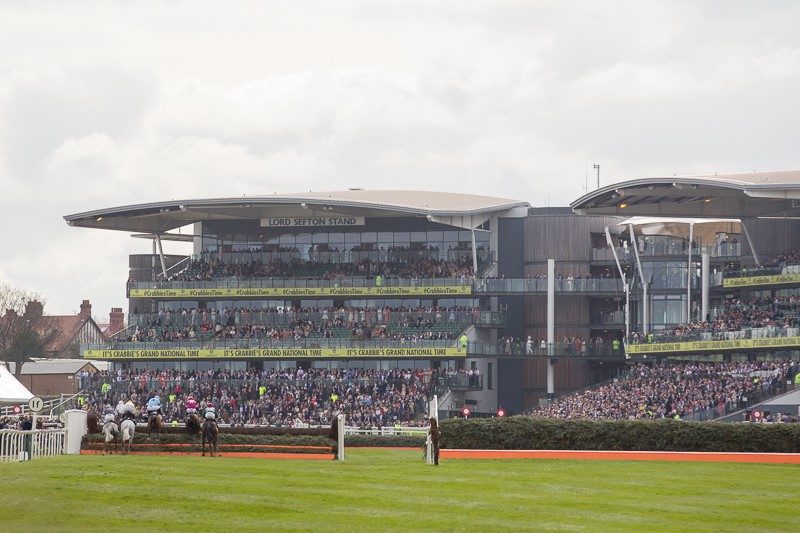 Trainer Jonjo O’Neill believes Cloth Cap could be a Grand National star of the future after his victory in the Ladbrokes Trophy at Newbury on Saturday.

The impressive eight-year-old led from the front under the guidance of jockey Tom Scudamore and pulled well clear of Aye Right after the last fence to claim victory in Newbury’s winter showpiece, with last year’s runner-up The Conditional coming in third.

O’Neill was certainly delighted with how Cloth Cap performed, as he took full advantage of suitable conditions, with the trainer confirming that a future run in the Grand National at Aintree is now certainly on the cards for the Trevor Hemmings-owned gelding.

“He jumped brilliantly and Tom gave him a great ride,” O’Neill told ITV Racing. ” He was in great form coming here and we knew the ground was right coming in so for it all to work out is brilliant.

“He jumps so much better when he gets good round so the conditions today were perfect. He was loving it all the way round and he stays so well. It’s fantastic for Mr Hemmings, for Tom and for ourselves.

“He could be a Grand National horse in the future.”

The victory was also an important one for Scudamore, as it was his third triumph in the race, following on from his successes aboard Sizing Tennessee in 2018 and Madison Du Berlais in 2008, and he is now tied for most wins in the historic handicap with Willie Robinson, something that clearly delights the 38-year-old.

“That was very satisfying,” Scudamore admitted. “Someone said to me before going out that I would equal Willie Robinson’s record for the number of wins if I managed it today.”