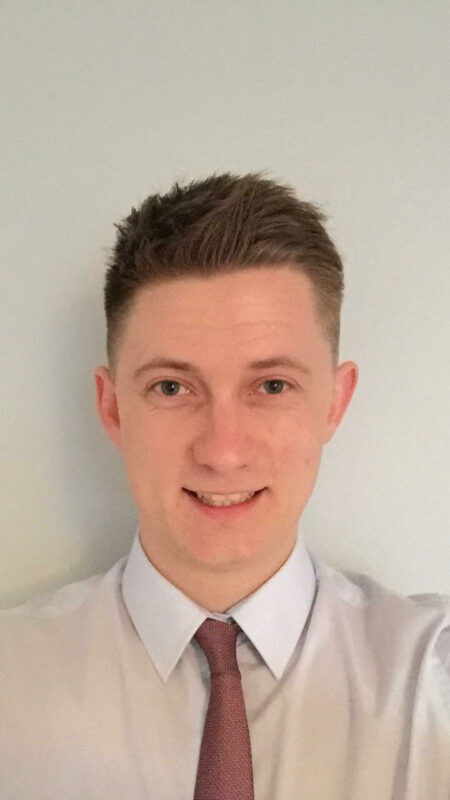 I was slightly underwhelmed by the Newbury racecourse gallop morning as I didn’t learn too much about any of the participants. One thing I did notice though was how well BOB MAHLER worked up against his two classier stablemates, La Bague Au Roi and Emitom. He travelled all over them and looked in tremendous form. Now obviously i’m not just going to put him up on the back of that but it certainly boosted my confidence seeing that. His form on the track at the back end of last season was tip top but he returned at Cheltenham well below par.

Wind surgery since could bring about some improvement and I’m hoping he can put up a bold show.

The 2.25 looks red hot but I’m willing to take a chance on THIRD WIND. Hughie Morrison has managed to get a prep run into his jumping star which could prove crucial late on here. A really good 4th in the Pertemps, he fared the best of the british runners that day and he lines up here off the same mark. He had Relegate just behind that day and I do really respect her chance here but the speedy nature of Haydock might just suit Third Wind better.

I’m taking a bit of a punt in the finale at Haydock as I’ve developed a fancy on FORTIFIED BAY but I can’t be sure he would stay this trip. Jennie Candlish is enjoying a fine week and I do like catching a trainer in form so hopefully her good run can last until after this race. The horse himself is relatively unexposed over fences having had just the 6 runs over the larger obstacles but he has shown plenty of promise. He doubled up last winter, beating Hill Sixteen in the process who hacked up at Chepstow earlier this week and that form looks good. He was strong at the finish that day so that gives me confidence that he can stay this marathon trip. His return at Carlisle was ‘ok’ as he travelled and jumped well but just tired late on so hopefully he can come forward from that and go well here at double figure odds.