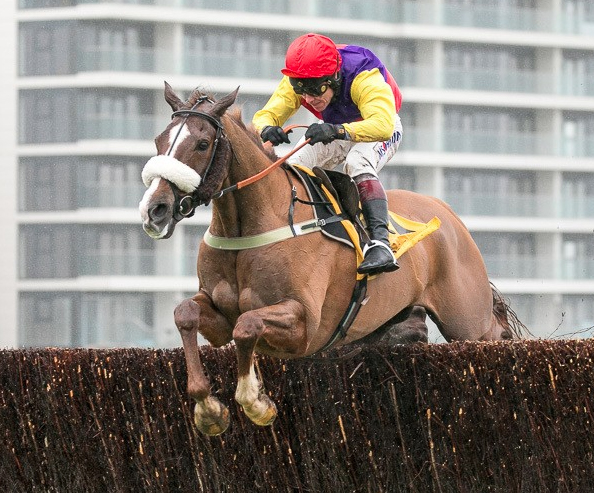 The Welsh Grand National at Chepstow is a possible target for Native River, connections have confirmed.

The Colin Tizzard-trained 10-year-old is now ready to make a return and assistant trainer Joe Tizzard says the Welsh National, which Native River won in 2016, is on the agenda after a run out at Aintree.

Writing in his Coral blog, Joe Tizzard said: “Native River is in beautiful form at home. We have the Many Clouds Chase at Aintree, the race he won last year, as the first target for him.

“He schooled on Wednesday morning and he will definitely be ready for that, and then it’s a case of what options we will look at for him.

“We spoke to Garth and Anne Broome (owners) and we agreed that we would give him an entry for the Welsh Grand National, as we want that option for him. He’s not getting any younger, and with the Gold Cup as competitive as it is, I’m not sure he’s going to win another one, so we wanted to give ourselves a Christmas big race option for him when there isn’t a lot else.

“He’s rated 168, which is obviously a lot of weight, but the conditions of the Welsh Grand National really play to Native River’s strengths – as we have seen before.”