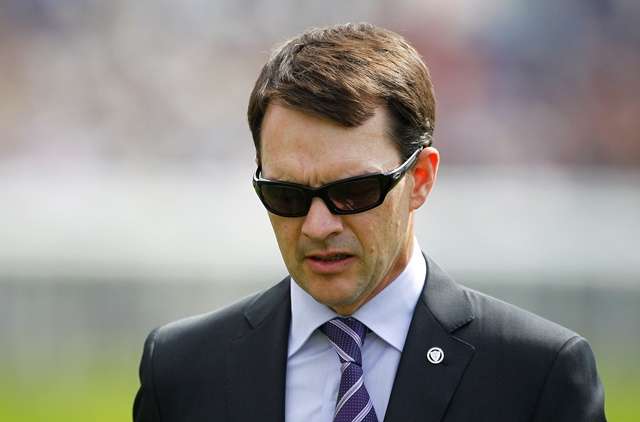 Aidan O’Brien says Van Gogh is in fine fettle for the trainer’s bid for a record fifth win in the Criterium International at Saint-Cloud.

The Ballydoyle trainer has won the Group One contest with Mount Nelson (2006), Jan Vermeer (2009), Roderic O’Connor (2010) and Johannes Vermeer (2015) and hopes Van Gogh can add to that impressive tally on Saturday.

The two-year-old won at the Curragh in September before finishing second behind One Ruler in the Autumn Stakes at Newmarket last time out.

He is expected to be among the contenders in France on Saturday and O’Brien is fairly confident.

“We were delighted with Van Gogh at Newmarket,” he said. “We took our time on him, and he came home very well.

“It was a good performance – he looked like he was finishing his race off well, and we are looking forward to seeing him run.”

The unbeaten La Barrosa is likely to be among the main threats to Van Gogh and the Charlie Appleby-trained horse certainly seems in top shape, following up victory on his racecourse debut at Ascot last month with success in the Tattersalls Stakes at Newmarket.

Appleby said: “La Barrosa won the Tattersalls Stakes, which turned into a little tactical affair, but he got the job done.

“It’s going to be very testing ground at Saint-Cloud, but we are confident with his pedigree that should suit him.”