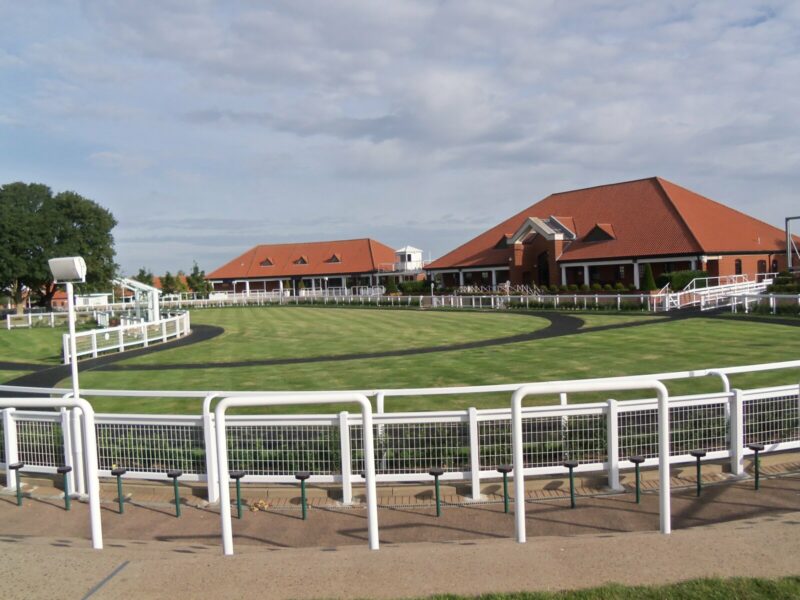 Jane Chapple-Hyam is certain Albadri can progress further and expects him to be in the mix in Saturday’s Horris Hill Stakes at Newbury.

Albadri caused a stir when winning at 100/1 at Windsor in August but he’s largely struggled to get anywhere near that sort of form since when stepping up to Listed and Group Three level in his three subsequent starts at Ripon and Newmarket.

His fifth at HQ last month was at least a bit more encouraging and trainer Chapple-Hyam believes there is more to come.

“We think he’s better than he showed last time out,” she said. “He got caught in the wrong place and couldn’t make ground from where he was.

“If he can return to the form of his run the time before at Newmarket, when he was only beaten three lengths, then you’d have to think he’s got a chance – given the winner that day (La Barrosa) is in a Group One this weekend.”