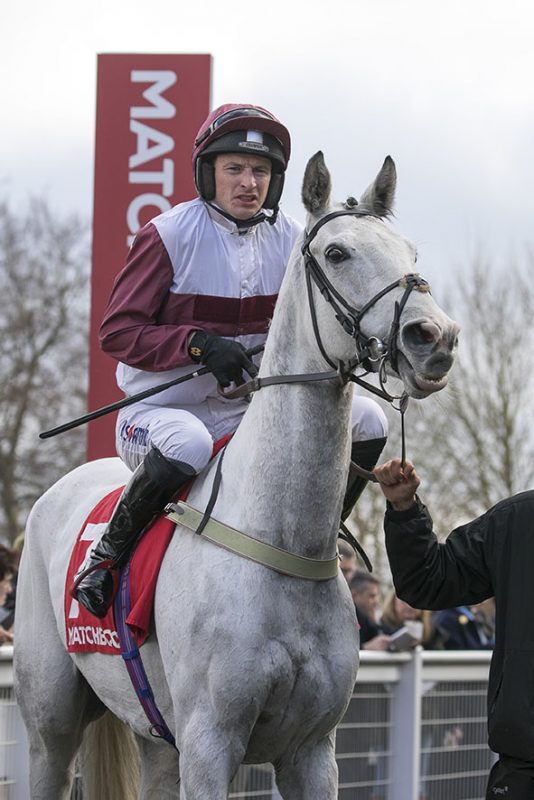 Silver Streak will make his seasonal reappearance at Kempton on Sunday but there are no plans for him to embark on a chasing career.

The seven-year-old ran on the flat for Ann Duffield before joining Ewan Williams’ Glamorgan stable back in 2016 and since then he has won six contests over smaller obstacles.

The gelding enjoyed a successful 2019-20 season, winning Kempton’s Listed Matchbook VIP Hurdle and he was also placed at Grade One level in both the Christmas Hurdle and the Fighting Fifth.

Williams opted to then school Silver Streak over fences during the offseason, but he has now confirmed that he will not be campaigning his stable star over those obstacles this year and he will instead begin his campaign by trying to defend the Listed title he won at Kempton 12 months ago.

“It’s never been our plan to go chasing, we said we’d school him to see, but he’ll never go jumping a fence,” Williams was quoted as saying by Racing TV.

“That would be a waste of time. He’s not a natural chaser, he’ll stay hurdling.

However, Williams also confirmed he does not yet know what he will be aiming the son of Dark Angel at beyond Sunday’s race.

“I don’t know what we’ll do yet, to be honest,” the trainer added. “I think we’ll just chip away quietly over hurdles and conditions hurdles and just see where we are from there.”