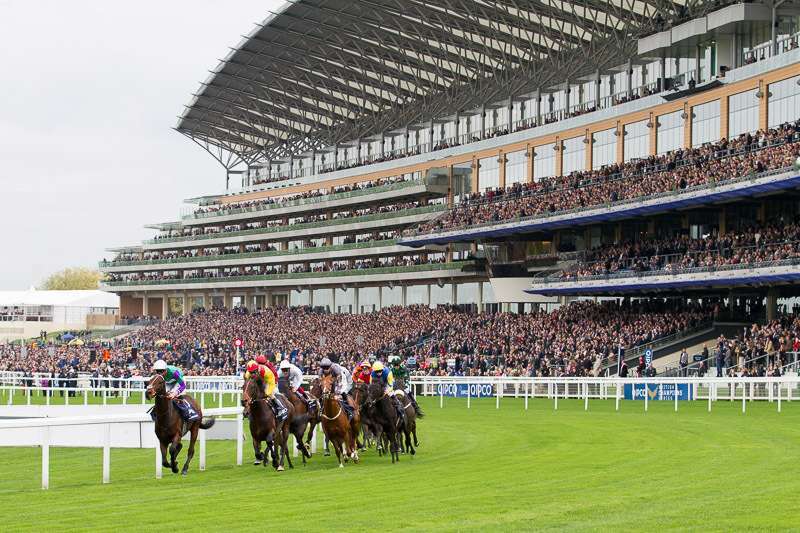 Defending champion Magical is one of 11 declared runners for Saturday’s renewal of the Qipco Champion Stakes at Ascot.

The Aidan O’Brien-trained five-year-old edged out Addeybb by three-quarters of a length 12 months ago and that victory represents one of seven Group One successes she has achieved during her career.

Plans had been put in place to retire the mare at the end of last year, but those ideas were quickly shelved and she has gone on to record top-level victories in the Pretty Polly Stakes, Tattersalls Gold Cup and Irish Champion Stakes this season.

Defending her Champion Stakes crown is now the immediate priority for Magical and O’Brien says his stable star could be aimed at next month’s Breeders’ Cup meeting if all goes well on Saturday.

“The lads will see what they want to do, but it’s a very strong possible that she could go to Keeneland if everything goes well,” O’Brien told Sky Sports Racing. “That’s the plan, absolutely.”

O’Brien will also run Derby winner Serpentine and Japan in Saturday’s race after they were both denied a shot at the Prix de l’Arc de Triomphe due to problems surrounding contaminated feed.

Last year’s runner up Addeybb will also run at Ascot for trainer William Haggas, while Prince of Wales’s Stakes winner Lord North could also be a major contender for John Gosden.