Home / News / Is Magical One of Aidan O’Brien’s Best Ever Horses?

Is Magical One of Aidan O’Brien’s Best Ever Horses? 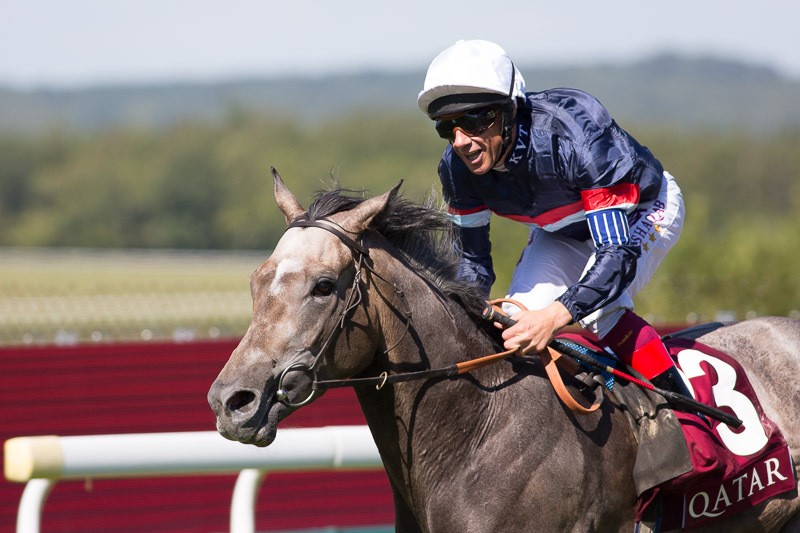 Aidan O’Brien has been spoilt with exceptionally gifted racehorses at his Ballydoyle yard over the last couple of decades, but it may be a case that not many have been as good as Magical.
The five-year-old mare recently prevailed for the 12th time on the track when she landed the Group One Irish Champion Stakes at Leopardstown, beating the in-form Ghaiyyath.
That victory in Ireland was the mare’s seventh Group One success. It also proves she remains one of the leading horses anywhere in the world on turf.
Under the hands of Seamie Heffernan, she was always prominent in the six-runner field at the Irish track. O’Brien’s runner stayed on strongly at the finish to reverse her form with Ghaiyyath who had beaten her in the Juddmonte International last month at York.
Magical has been very consistent throughout her career. Although a lot of her success has come in Ireland, she has twice been victorious on British Champions Day. She is set to return to Ascot next month where she has horse racing odds of 4/1 for the British Champions Fillies and Mares Stakes.

The daughter of Galileo came very close to giving her connections a rare Breeders’ Cup win two years ago as she finished second in the Breeders’ Cup Turf. Although a runner-up finish was a fantastic achievement, she crossed the finished line just under a length behind Enable who had been so dominant that season.
Magical has now won four of her last five races. Victories have also come in the Tattersalls Gold Cup and Pretty Polly Stakes in 2020. She has an official rating of 121, just 2lb lower than her career-best of 123.

Big Assignments to Come in October

The talented mare’s latest win suggests she is in form at exactly the right time of the year. She not only has an entry on British Champions Day next month, but she is also expected to travel across to Paris for the Prix de l’Arc de Triomphe.

If she does line up at Longchamp, it will be Magical’s third attempt in the race, which is generally considered to be the most prestigious open-age contest in Europe. In 2018, she could only finish 10th, while 12 months later she improved to come home fifth in the contest, which was won by Waldgeist.
Magical’s form throughout her career suggests her optimum trip is 1m2f, as that is the distance most of her wins have come over. She did, however, win over 1m4f in the 2018 British Champions Fillies and Mares Stakes. A victory in the Arc this year would rank as her finest achievement to date.
O’Brien, who has won just about every major race in Europe as a trainer, is bidding for his third victory in the Longchamp contest. In 2007, Dylan Thomas gave him his maiden success, while in 2016 Found was too strong for her rivals in France.
Although she is reaching the latter stages of her career now, there are big wins left in Magical. By the time she is done, she could be O’Brien’s greatest ever racehorse.