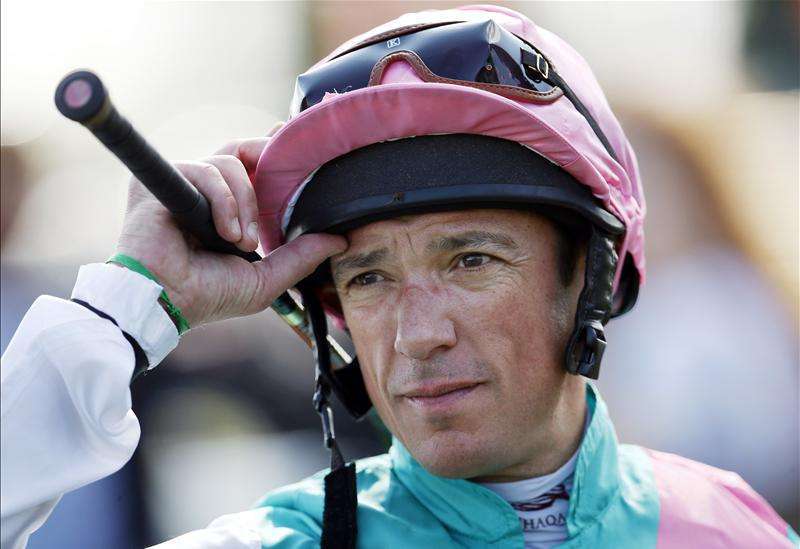 Trainer Martyn Meade has revealed that Frankie Dettori has agreed to ride Method in the Group 1 Juddmonte Middle Park Stakes at Newmarket.

The legendary jockey will pick up several of Oisin Murphy’s rides at the meeting at HQ, with Method one of the biggest coups so far.

The two-year-old is well fancied to win Saturday’s six-furlong test after winning both of his previous starts.

Murphy partnered him in the Listed Rose Bowl Stakes at Newbury but he is required to partner The Lir Jet for his retaining owner, Qatar Racing, in the race.

Meade says he is delighted to get Dettori booked for his charge and he is confident the pair will work well together.

He told reporters: “Frankie will ride Method and he’s looking forward to the ride. As it’s a Group 1 race we thought we’d go for a Group 1 jockey, and we’ve enjoyed much success together in the past. Method will go there fresher than most as he’s not run since July.

“I don’t know how good the form is as it was only a Listed race, but he couldn’t have won it any easier than he did.”