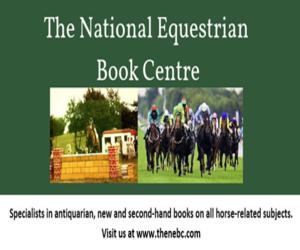 Phil Kirby has described Lady Buttons as “our horse of a lifetime” following the announcement the 10-year-old has been retired.

The daughter of Beneficial, despite her advancing years, managed to win three of her five starts last season and still looked like she had more to offer going forward.

However, there will be no final season for Lady Buttons after a recent injury and now Kirby has paid tribute to his charge who will become a broodmare after winning 15 of her 33 career starts.

“It’s been a significant morning here at the yard, and time has been called on a wonderful career. Our horse of a lifetime, and the people’s favourite, Lady Buttons, has been retired,” Kirby said in a statement on Twitter.

“Keith, Jayne (Sivills, owners) and all of us here would like to thank you so much for sharing her incredible racing story with us. What a legend she has been, and the decision to retire her this morning was typical of her devoted owners – putting the mare first.

“A small setback meant she would have been on the sidelines until Christmas, and a spring return would not have been in Buttons’ best interests.

“With a few months now to chill, her second career begins in the spring and we’re delighted that she will remain with us to become a broodmare.”