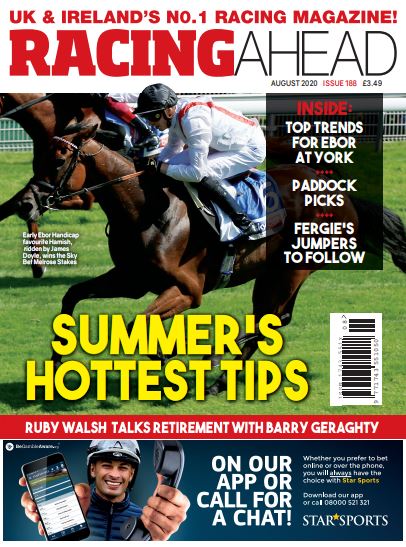 Trainer David O’Meara has confirmed he is not looking to run Summerghand in this weekend’s Group Three Phoenix Sprint Stakes at the Curragh.

The six-year-old was set to be among the favourites for Sunday’s contest after his thrilling win in the Stewards’ Cup at Goodwood.

Summerghand claimed the victory in one of the toughest sprints on the calendar, with the handicapper handing him a rise of 5lb as a result.

O’Meara says there are no signs of any injury, but he is now looking to run his stable star in the Ayr Gold Cup on September 19 instead.

He told reporters: “I don’t think I’ll take up the entry at the Curragh on Sunday.

“I’m not sure where he’ll go next. Plans are up in the air. He’s had a busy couple of weeks so he’ll have an easy time and we’ll look at something in a fortnight.

“He’s come out of the race very well. It’s the beginning of August now, and the Ayr Gold Cup is towards the end of September. We’ll see.”