Home / News / O’Brien over the moon with Irish Derby domination

O’Brien over the moon with Irish Derby domination 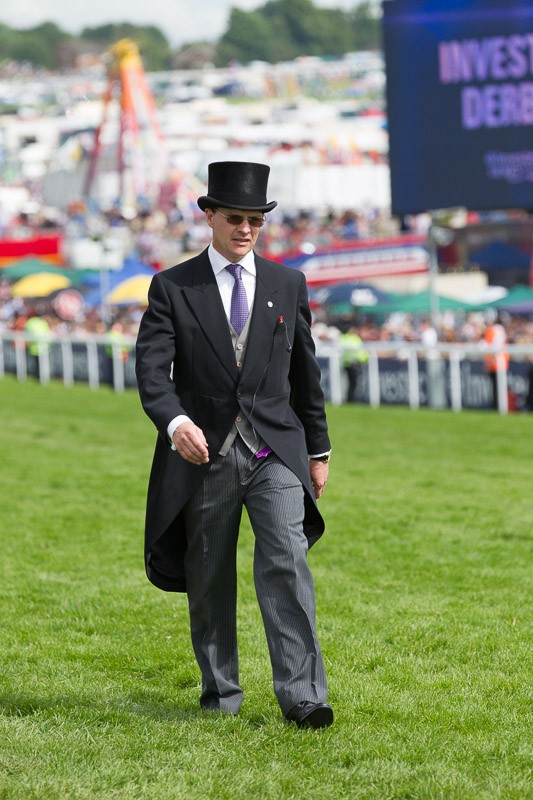 Aidan O’Brien says he was delighted to see Santiago lead home a 1-2-3-4 as Ballydoyle reigned supreme in Saturday’s Irish Derby at the Curragh.

O’Brien has enjoyed plenty of success in the Irish Classic previously and 2/1 favourite Santiago was the 14th winner he has saddled for the mile-and-a-half contest.

While it isn’t unusual for the winner of a Group 1 contest to come from the Ballydoyle yard, O’Brien had the added luxury of seeing Santiago’s stablemates chasing him home to fill out the places.

Runner-up Tiger Moth stayed on well to finish close behind Santiago while Dawn Patrol and Order Of Australia were a fair bit adrift as they claimed third and fourth.

Santiago’s next outing could come in the St Leger at Doncaster later in the year, while O’Brien is pencilling him in for a cup campaign in 2021.

While full of praise for the winner, the reigning Irish champion trainer can also foresee a bright future for those behind Santiago, giving him plenty of food for thought going forward.

“We’re delighted with that,” O’Brien told the Racing Post.