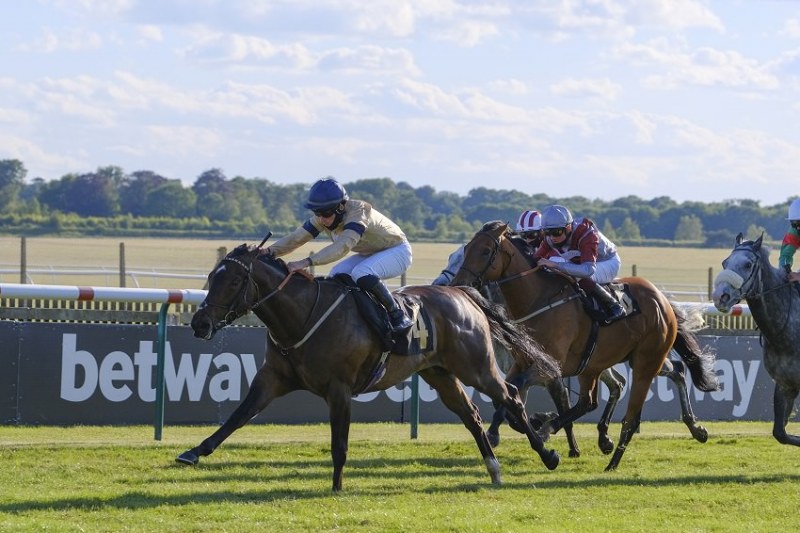 Trainer Saeed bin Suroor has confirmed that a setback has ruled Military March out of next week’s Investec Derby.

The son of New Approach won both starts as a juvenile and finished fourth on his reappearance in the 2000 Guineas earlier this month.

Military March had been one of the leading fancies for next month’s Derby at Epsom, behind only English King and 2,000 Guineas winner Kameko in the betting.

However, the Godolphin-owned star has now been ruled out of the Classic, much to the disappointment of the trainer, although he is expected to return later in the year.

Bin Suroor said: “He’ll be back by the end of the season, but his setback means no Derby.

“He’s a nice horse, we like him and he was doing really well so it’s really unfortunate. He’ll have a break now, but he should be back in October and we’ll look forward to that.

“It’s sad that he’s not running. He ran a good race in the Guineas and the Derby looked the perfect race for him, we’ve always felt he was a mile-and-a-quarter or mile-and-a-half horse, but he’s still one to look forward to in the future.

“It’s not serious, but he just needs time.

“He would have been my best chance in the Derby for a long time.”