Home / News / Oaks the goal for Oppenheimer and Frankly Darling

Oaks the goal for Oppenheimer and Frankly Darling 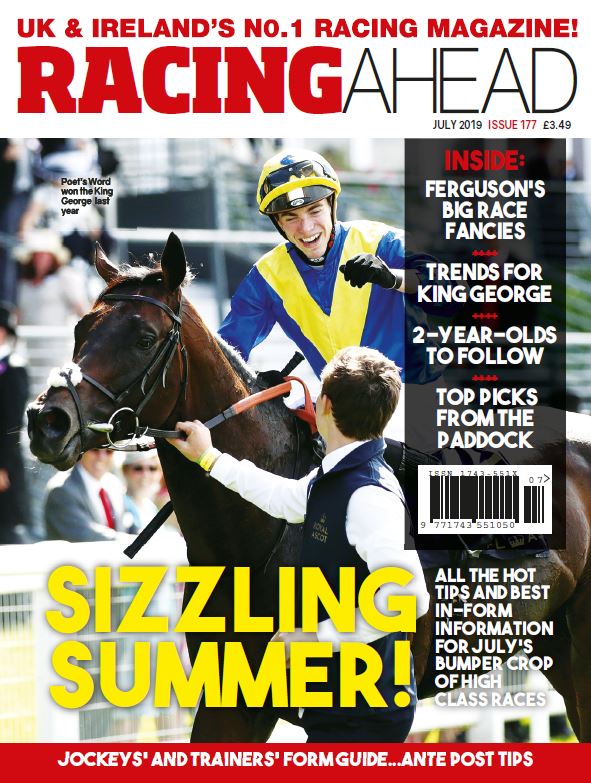 Owner Anthony Oppenheimer admits he is highly optimistic about his chances of Epsom Oaks glory with Frankly Darling.

The successful jeweller first saw his family’s now familiar black and white silks worn to Classics victory in 1982 when On The House won the 1000 Guineas back in 1982.

Since then Footstepsinthesand won the 2000 Guineas for the Hascombe And Valiant Studs in 2005, followed up by Golden Horn’s Derby triumph in 2015.

With Harbour Law taking the St Leger the following year, the Oaks is the sole Classic still to be won by the family and Frankly Darling is their leading chance for the Epsom run on Saturday week.

Connections are now eyeing Epsom glory with the daughter of Frankel, with her owner adding that she will definitely run, just as long as the ground suits on the Downs.

“I would absolutely love to win the Oaks – it’s the only British Classic we haven’t bred the winner of and it’s one of my big ambitions,” said Oppenheimer, according to Sky Sports.

“It won’t be easy, of course, but let’s hope this filly can do it.”