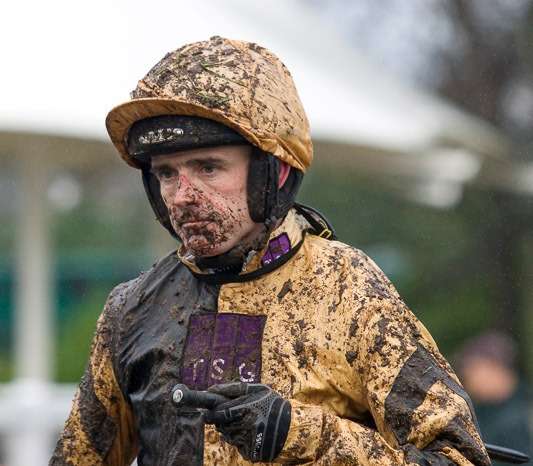 Ruby Walsh is worried that some Irish racecourses will be unable to deal with the financial hit of the coronavirus pandemic.

Racing in Ireland has been postponed since mid-March because of the Covid-19 crises and the long delay has put some courses in a tricky financial spot, with the lack of revenue becoming a real issue.

Since racing was shut down, no fewer than 87 Irish fixtures have been missed and it is not only the venues that are feeling the pinch, as trainers, jockeys and other people involved in the equine industry have had to deal with the loss of income.

There is some good news on the horizon after the Irish government brought plans for racing to return forward, with the meeting at Naas on June 8 set to mark the return of the action.

However, Walsh, a 12-time Irish National Hunt champion jockey, believes some venues won’t be able to recover and as a result, will go out of business.

“I can’t imagine many of the tracks are run as profitable businesses, and most of them are run to reinvest in their facilities and maintain the place. The racecourses that have been spending their income could be in trouble.

“With no gate receipts and a reduction in media rights income, some racecourses are going to struggle. Each racecourse serves its own purpose for its community. However, I’m not sure financially that they’ll all be saved. The reality is that a racecourse or two could go by the wayside.”