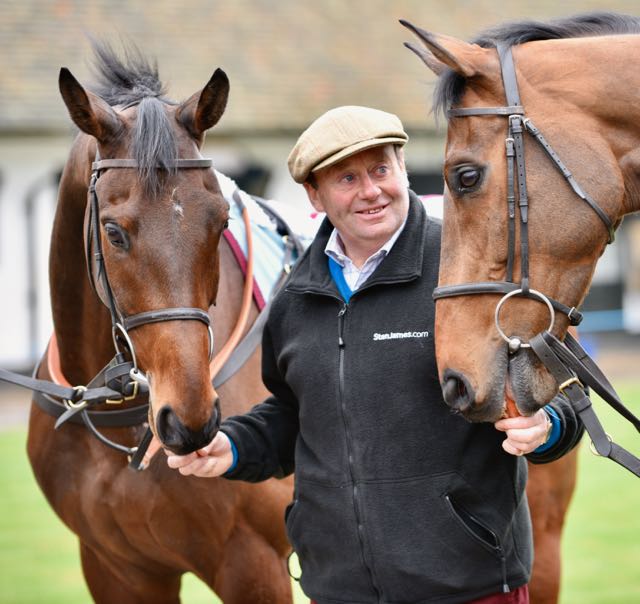 The nine-year-old’s season was ended prematurely after sustaining a freak injury in his shock defeat in the Fighting Fifth Hurdle at Newcastle in November.

Connections confirmed that a piece of wood had become embedded in his foot and surgery was required to remove the splinter.

It was feared that Buveur D’Air, who has been recovering at Donnington Grove Veterinary Surgery, might not race again, however, Henderson is hopeful of seeing his stable star back in action in the future.

Henderson said: “We would love Buveur D’Air back and there is every reason to hope that he will be.

“It was about as freak an injury as you will ever see. The only thing that you will learn from that is there are things that happen in a year that we have not seen in 40 years now.”


This article was brought to you by Racing Ahead magazine, UK and Ireland's best-selling horse racing monthly magazine. Previewing the key races for the month ahead, as well as reports from our trusted scouts on the track, Racing Ahead is packed with interviews, big-race tips, horses to follow, systems and much more!
On-sale nationwide or subscribe HERE