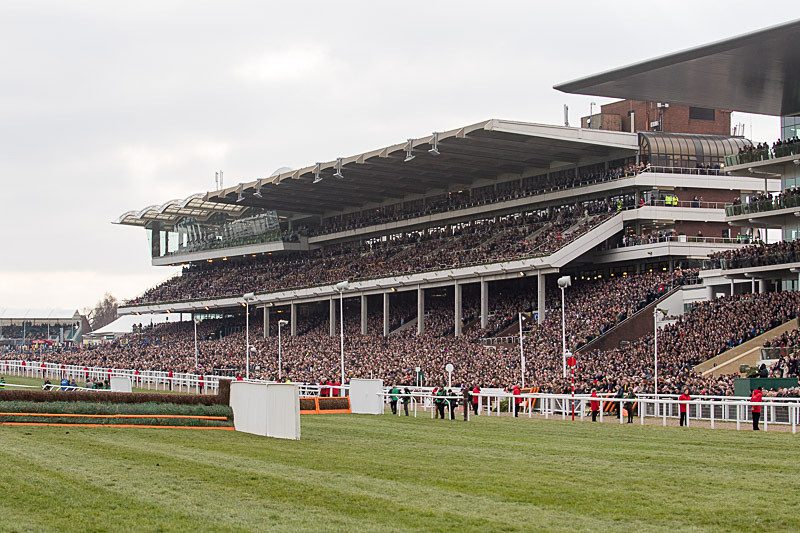 Trainer Noel Kelly has revealed Decor Irlandais will be going straight to Cheltenham following his latest effort at Warwick.

Decor Irlandais landed his third victory under rules at Catterick in December, beating Mercian Prince by two-and-a-half lengths, and he was subsequently handed a big step up in class last weekend.

The seven-year-old was leading Saturday’s Grade Two Ballymore Leamington Novices’ Hurdle at Warwick heading into the closing stages of the race, only to be narrowly beaten by the Nigel Twiston-Davies-trained Mossy Fen.

On the back of that runner-up finish, Kelly has revealed Decor Irlandais won’t be seen again until the 2020 Cheltenham Festival, which runs from March 10-13.

“It was great to see him run so well. We can go to Cheltenham now and expect a good day out, which for a small yard like ours is brilliant,” he was quoted as saying by Sky Sports. “He’s come home well and seems in very good form.

“We’ll give him 10 days off and then light him up for Cheltenham and hope to get a good rattle out of him. You won’t see him run before Cheltenham. We’ll give him two good gallops somewhere and go straight there.”