Posted on January 12, 2021 by Andy Newton in Featured, From this month’s Racing Ahead magazine, News, Tips | 0 Comments 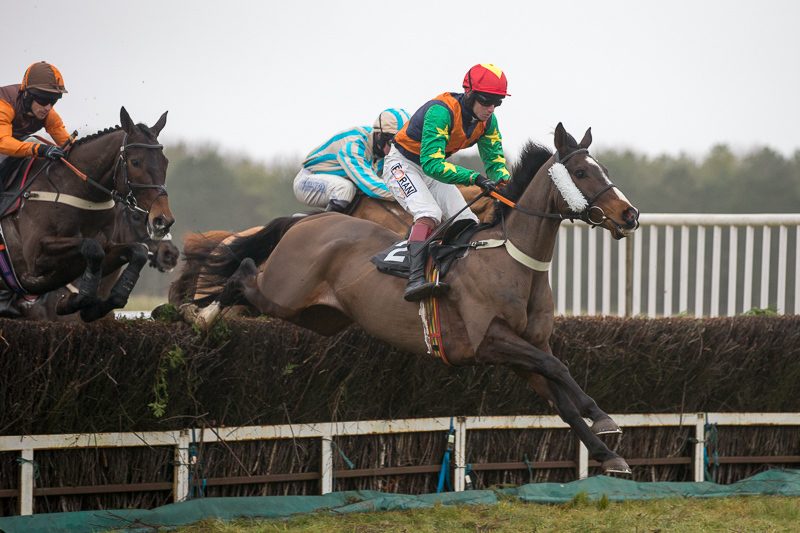 The Classic Chase is a 3m5f gruelling Grade 3 handicap that is run at Warwick racecourse every season in January and provides punters with another chance to see some potential Aintree Grand National hopefuls on show.

In 2017 the Lucinda Russell-trained One For Arthur won the Classic Chase before going onto land the Grand National at Aintree in April. 12 months ago in 2020 the JP McManus-owned Kimberlite Candy won the race at odds of 9/2.

Did you know that ALL of the last 15 Classic Chase winners have raced in the last 6 weeks.

Here at Racing Ahead we take a look back at recent winners of the Classic Chase and give you the key betting trends, plus our free horse racing tip in the Classic Chase, this year in 2021 set to be run on Saturday 16th January.

RACING AHEAD VERDICT: Another competitive renewal of the Classic Chase. It’s another race the Alan King yard seem to have a decent chance in with their recent winner – Notachance. This 7 year-old gets in here with just 10-5 in weight and with just five career runs over fences should have more to come. He’s 7lbs higher for that run though and despite looking to have a big chance, I’m not sure he’s great value. Storm Control has won his last two and is certainly going the right way, but is up another 5lbs here and even though the Kerry Lee yard won this in 2016, their overall record at the track (fences) is poor – 1 from 23 (4%). Course winner Le Breuil and the 2019 Grand National fourth – Walk In The Mill – will have their supporters too, but the two interesting ones for me are CAPTAIN CHAOS and DJANGO DJANGO (e/w). The first-named is on a bit of a recovery mission after some poor runs this season but as a result has dropped down the ratings. He was also runner-up in this race 12 months ago off just 2lbs lower, but crucially with topweight Ballyoptic in the race this year, he gets in with only 10st 2lbs in actual racing weight – that’s 10lbs less than last year! The Dan Skelton yard also have a decent 30% record with their chasers at Warwick and jockey Harry Skelton boasts a 32% strike-rate over fences here. The other pick – Django Django – hails from the Jonjo O’Neill yard that also do well here over fences (25%). This 8 year-old will have the services of former champion jockey – Richard Johnson – and despite being 2lbs out of the handicap gets in here with just 10st to carry. The first-time cheekpieces are an interesting addition too, while he beat the King horse – Notachance – at Newbury 12 months ago – a repeat of that run would give him a fair chance. Late Romantic is another to note, while the Venetia Williams yard have been going great guns of late so their Achille and Didero Vallis also command respect.