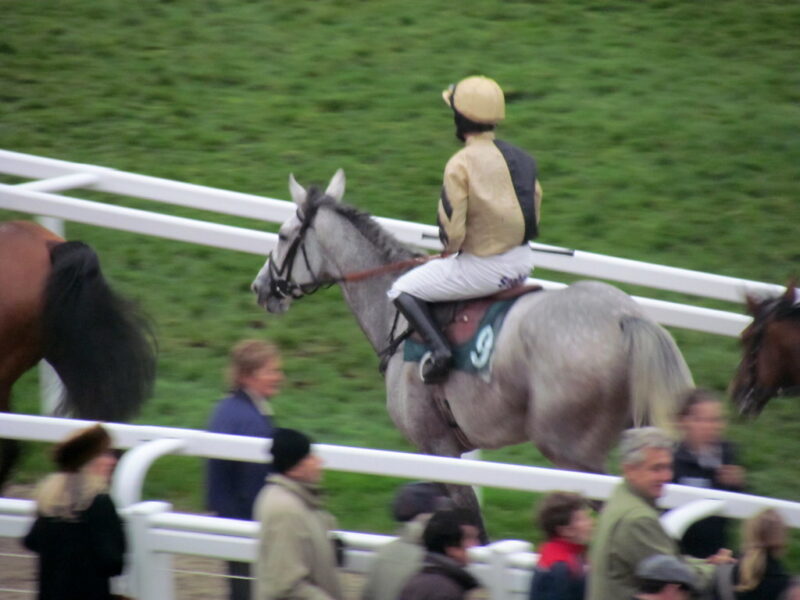 The November Meeting is just days away. Taking place at the “home of Jump Racing”, Cheltenham racecourse, the 2019 edition of the meeting will run from Friday 15th to Sunday 17th November.

First run in 1960, the Gold Cup has always been a sponsored race, going by the Mackeson Gold Cup, Thomas Pink Gold Cup and Murphy’s Gold Cup over the years before the current sponsors took over in 2016.

The Grade 3 handicap chase is run over 2 miles 4 ½ furlongs and is often seen as the warm-up for the Ryanair Chase in March. Since 2005, seven winners of the Gold Cup have gone on to successfully finish the Ryanair, including 2009 winner Imperial Commander.

At the ante post-stage, the field contains a total of 42 runners, which will be trimmed to 20 on the day of the race itself. Here’s a summary of some of the key runners vying to win this highly-anticipated chase in the British racing calendar and its £160,000 grand prize:

Nicky Henderson`s  dependable mount has pulled off some surprising placements despite less than perfect ground at the Haldon Gold Cup in Exeter – where he took first place – and his runner up position in the Stable Plate at the Cheltenham Festival back in March. Still improving, depending on how the ground will be on the day and weight increases, Janika could deliver.

This Grade 1 winner and runner-up in October’s Old Roan Chase at Ascot has got plenty to offer in this steeplechase. Although his form at Aintree was less than enthusiastic, with the right jockey this Irish horse has the power to go all the way – evidenced by a lifetime record so far of 3 chase wins out of 7 starts.

Two seasons ago, Saint Calvados was a promising and exciting novice runner, however things haven’t gone according to plan since his reappearance win at last season’s Naas. With Grade One defeats following at Sandown and Leopardstown, he did spring back at Cheltenham last month, defying top-weight with a 2m handicap. Although his fitness is guaranteed, the longer race could cause a stumbling block.

One of the most promising horses during his training season, Siruh Du Luc ended his debut season with an unblemished record. Looking at his wins, he definitely appreciates time to rest between races (he’s won all four of the handicap chases that he entered) but this shouldn’t leave him vulnerable in the Gold Cup. The course and soft ground plays to his strengths and he’ll likely stay ahead of the rest of the field.

Us And Them (6 year old), trained by Joseph O’Brien (Jockey TBC)

Over the years, the race has produced some interesting trends that could be useful to bettors looking to win in the 2019 edition.

Although betting is always hot for the BetVictor Gold Cup, only a few actually go off at the shorter prices. Just 5 out of 19 favourites have won the race since 2000, with the winners at 10/1 or just under (2018 winner, Baron Alco was sent off at odds of 8/1).

Additionally, 18 out of 19 winners have been sent off at odds no greater than 16/1, so the more fancied runners are likely to go well.

No winners of the Gold Cup since Imperial Commander have gone on to win the Ryanair Chase or any of the other major races in the March Festival. However the 2017 and 16 winners, Splash of Ginge and Taquin Du Seuil, have placed second in the Stable Plate and Coral Cup respectively.