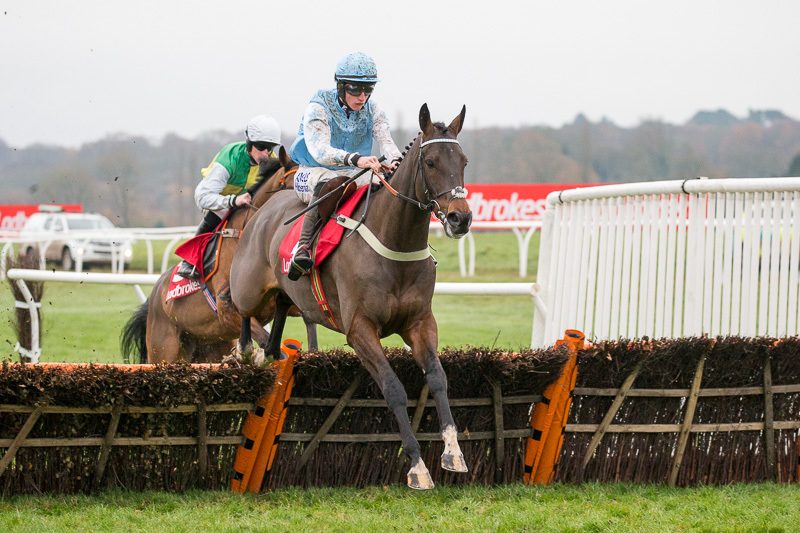 Prior to the meeting, there are 86 horse races in Breeders Cup 2019 Challenge Series and the winners of those races can earn a place at the Breeders’ Cup.  The last of these races are run in October but we have a good idea of which horses will be taking part in the major races at Santa Anita Park.

Two horses which came through the Challenge Series lead the way in the betting for the Breeders’ Cup Classic.  McKinzie is the 4/1 favourite with the bookmakers and has battled back from a leg injury which kept him out of the Spring classics.  He has won both the Breeders’ Cup Juvenile and Kentucky Derby plus has 2 wins from 6 starts this year.

Next week come to Code of Honor, who finished second in the Kentucky Derby this year.  He also claimed victory in the Runhappy Travers Stakes this August and has 4 wins from 7 starts in 2019.  Code of Honor is available at 5/1 in the betting.

Another horse who has returned from injury is Omaha Beach who is available at 8/1.  He has 4 wins from 5 starts this year and looks in a very good position to challenge the two favourites.  Vino Rosso is also available at 8/1, with Elate at 9/1 and Yoshida at 10/1.

The second richest race at the 2019 Breeders’ Cup is the Breeders’ Cup Turf.  The favourite at the time of writing is Enable at 5/2.  A British Thoroughbred racehorse, Enable has several big wins under her belt including the Epsom Oaks, Irish Oaks, King George VI Stakes, Queen Elizabeth Stakes and Prix de l’Arc de Triomphe.  Her most recent race in August saw her win the Yorkshire Oaks and Enable is the one to beat.

Magical, who finished second to Enable at York earlier this year will hope to go one better in the Breeders’ Cup Turf.  The Irish runner has won 4 races this year including the Tattersalls Gold Cup and QIPCO Irish Champions Stakes.  Magical is on offer at 5/1, along with Waldgeist and Bricks and Mortar.  Japan and Anthony van Dyke are both 6/1 in the betting.

The 2018 Breeders’ Cup Juvenile was won by 2¼ lengths with Game Winner coming out on top.  We have several contenders for the race this year, with Eight Rings leading the way at 3/1.  Born in 2017, he has two victories this year, including the American Pharaoh Stakes which was held at Santa Anita Park in September.

Dennis’ Moment could come in the Breeders’ Cup Juvenile and he also has 2 wins from 3 starts in 2019.  His most recent win came in the Iroquois S. at Churchill Downs and Dennis’ Moment looks capable of challenging at 9/2.

Moving on and Maxfield has a 100% record, with 2 wins from 2 starts in 2019.  He has raced as recently as 5th October when coming out on top in the Claiborne Breeders’ Futurity at Keeneland.  At 5/1, Maxfield makes an intriguing bet to win the Breeders’ Juvenile Cup.