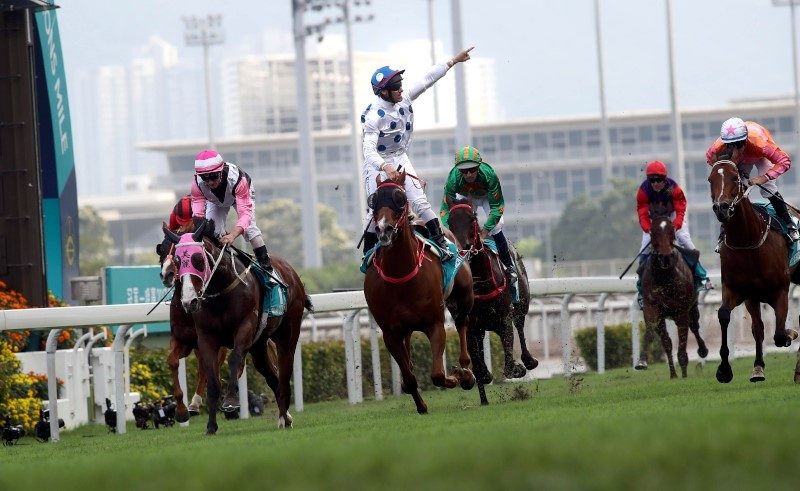 The best is yet to come this horse racing season. Just because the Cheltenham Festival, Grand National, and Ascot are finished, doesn’t mean great horse racing festivals over. The autumn and winter months provide plenty of great races for bettors to follow. From the St. Leger Festival to the Winter Carnival, the Betfred promo code 2019 will give bettors the chance to wager on the top horses for each race.

Great horse racing events will continue to the end of the year and there won’t be a let up in the action. Horse racing fans shouldn’t miss these 5 autumn/winter horse racing festivals in 2019.

The St. Leger Festival is one of the most historic horse race festivals on the British and Irish calendar. The festival is the world’s oldest classic race event and takes place at Doncaster Racecourse. The St. Leger was first run in 1776 and it is the fifth classic of the racing calendar.

The flats race is run over one mile and six furlongs. It is a test of stamina and speed for the horses involved. The race traditionally brings out large crowds excited for the autumn race calendar as the four-day event combines sport and entertainment into one great package.

Held at Newmarket on Friday, 11 October, horse racing aficionados will be able to watch and wager on the Dubai Future Champions. The race is a lead-up to the British Champions Day held at Ascot.

The Dubai Future Champions showcases the top two-year-old horses in British racing. The event is ideal for bettors looking to spot the best up and comers in racing. Festival-goers will be able to see seven races spread over the two-day event.

QIPCO British Champions Day is the finale of the flat racing season across Europe. Five different race groups run during the event with £3 million up for grabs in prize money.

The 2019 edition of the British Champions Day will be the event’s ninth. The race festival will take place at Ascot as the best flat racers from around the continent compete for vast riches.

Jumps race fans will enjoy a trip to Newbury on Friday, 29th November for the two-day Ladbrokes Winter Carnival. First, run in 1957, the Winter Carnival is part of the buildup to Cheltenham and the Grand National.

The Welsh National is run over three miles and five furlongs. Due to the weather and possible heavy turf, excitement can ensue as underdogs topple favourites. Held at Chepstow, the Welsh Grand National is the perfect way to end the calendar year of horse racing.