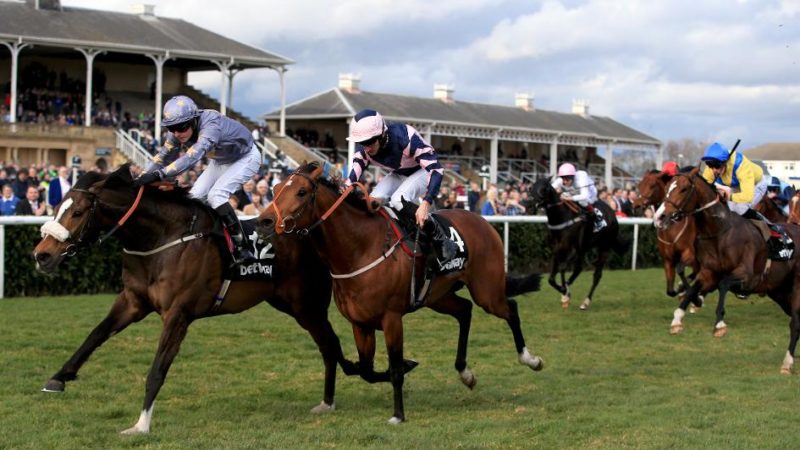 After 93 career races and £838,501 in prize money, horse race great Gabrial was retired by trainer Richard Fahey this month. Gabrial amassed nine victories and 39 top three finishes during a 10-year racing career. Gabrial has left many race fans with fond memories and fat wallets from race day winnings. Race fans can follow Fahey’s other top horses this year with this Bethard bonus code and never miss a festival.

Gabrial leaves the sport having made owner Dr. Marwan Koukash a lot of money in winnings. The nine-time career race winner was last victorious at Epsom in 2018. With just two top-three finishes in his last nine races, Fahey decided it was time to retire the horse.

Koukash will take Gabrial to his farm where the horse will spend his days as part of the family. Gabrial was named after Koukash’s son and has created a number of unforgettable memories for the horse owner.

Debuting as a winner

Gabrial debuted in 2011 as two-year-old during the May meeting at Chester. He made short work of the five-furlong race winning by two and a half lengths over Sea Odyssey. Gabrial had a starting price of 5/2 and came good for the first time for those who backed him.

It wasn’t long until Gabrial was in the winner’s circle again. Fahey’s charge delivered a second straight win in his next race just edging out Cravat by half a length at Beverley.

Gabrial kicked off his 2015 race season with a thrilling victory at Doncaster in the Lincoln Handicap. He went into the one-mile race at 12/1 odds and just beat Mondialiste to the finish line. The win was quite remarkable thanks to Mondialiste’s future performances that year.

Doncaster was one of Gabrial’s favorite tracks and results bore that out. In 2013, Gabrial was victorious at the Listed Doncaster Mile. He finished fourth in both 2017 and 2018 at the Lincoln Handicap.

In 2015, Gabrial continued to wow horse race fans with his third-place finishes at both the Queen Elizabeth II Stakes and Sussex Stakes. His consistency was one of the aspects that made Gabrial a popular choice for race bettors.

The end of a great career

Chester was not only the site of Gabrial’s first race and victory but his last ever competitive run. In June, Gabrial finished fifth over seven and a half furlongs. It was his third time to race at Chester in 2019. It was also the second race in which fifth place was the best Gabrial could do.

Fahey’s decision to retire Gabrial now leaves the horse in great shape. According to the trainer, the legendary horse is “sound” and will be able to live out his years without any existing health issues.

Gabrial leaves the sport having built a reputation as a consistent racer. For a just over a decade, Gabrial was a horse that Fahey, Koukash, and bettors could count on. He now moves into retirement having achieved greatness in the world of racing.