Calyx out of Royal Ascot 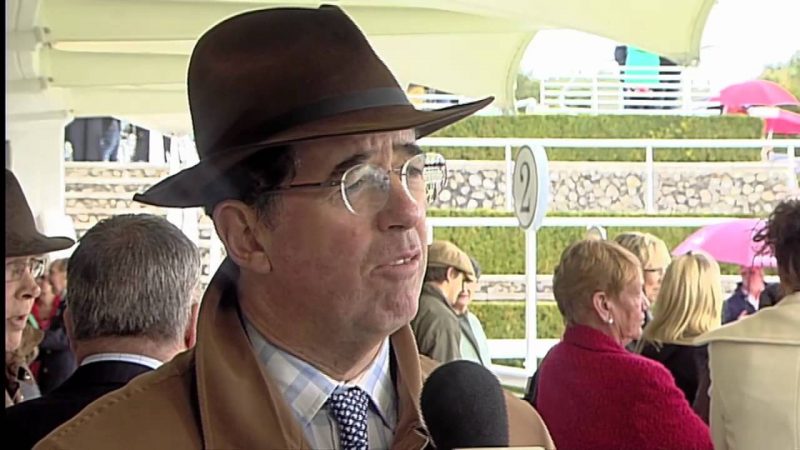 Teddy Grimthorpe, racing manager for Khalid Abdullah, has confirmed Calyx is out of this month’s Royal Ascot meeting due to injury.

Kingman colt Calyx was one of the favourites to win the Commonwealth Cup in Berkshire this month after racking up three consecutive victories at Newmarket and Ascot twice.

However, the three-year-old suffered a shock defeat when finishing second at Haydock Park last time out and Grimthorpe has now confirmed the John Gosden-trained charge has been ruled out of the Royal meeting.

He said: “Following his run in the Sandy Lane Stakes, it has been revealed that Calyx sustained a pastern injury which is now being investigated.

“This will rule him out of the Commonwealth Cup at Royal Ascot, but we are hopeful that he could run again in the latter half of the season.”

Meanwhile, trainer Saeed bin Suroor has been delighted with Thunder Snow ahead of his Belmont Park outing in America.

The five-year-old has won prize money of around £12million in his career and regularly runs in America.

The Irish-born horse had an unhappy outing in the 2017 Kentucky Derby but bounced back at the Breeders’ Cup Classic last year finishing third, and bin Suroor says he is ready for a tilt a the Metropolitan Handicap on Saturday.

“He travelled well to New York so all is good so far,” said Bin Suroor.

“He did his last piece of work on Friday on the Limekilns (in Newmarket) under Kieren Fallon and he was very happy with him – he looks good and is ready to go.

“The trip is a little short for him, it’s only a mile and he’s better over 10 furlongs, but it is hard to find races for him and he has to run.

“After this we’ll keep his options open, but there is a race at Saratoga for him then maybe the Jockey Club in New York before ending the season in the Breeders’ Cup at Santa Anita.

“He has a chance, I’m happy with him, he’s in good form. He always handles the travelling really good and Christophe Soumillon is going over to ride him again.”

For casino players make sure you check out the best UK casino that is listing bonuses on the web with exclusive offers for UK players with massive value.