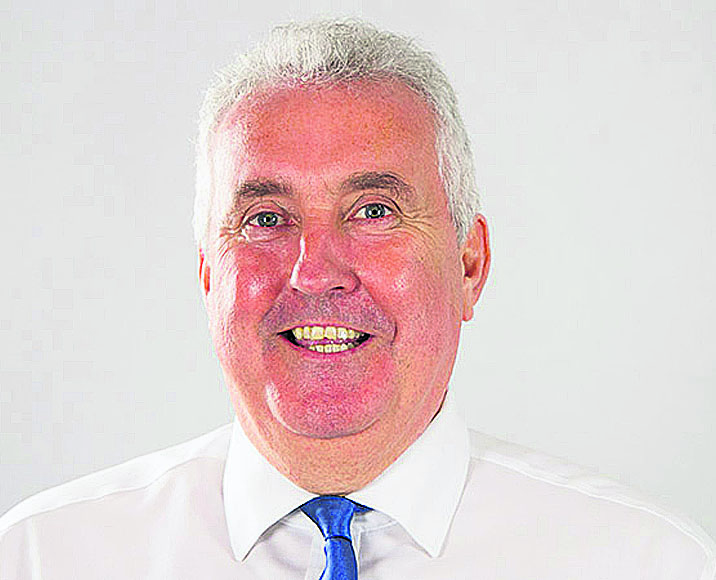 An excellent day for Sir Michael Stoute at Newbury on Saturday and his fluent Lockinge Stakes winner Mushtashry was cut from 10s to 6/1 favourite for the Queen Anne Stakes with BetVictor – the opening race of Royal Ascot next month. Stablemate Crystal Spirit was more workmanlike in winning the Aston Park Stakes and I’m not convinced he will break his Group 1 duck in the Prince Of Wales’s Stakes if, as expected, last season’s Arc 1-2, mare Enable (5/2 fav with BetVictor) and filly Sea Of Class (7/2) – face the starter next month.

In the opener at Windsor a market move for Vexed would be worth noting on his handicap debut despite finishing last of four on his seasonal debut. I’m going to take a chance, however, on Gold Fleece (5.30) who is a daughter of Nathaniel and looks ready for a step up in trip on her handicap debut.

The feature event is the Listed Leisure Stakes over 6f which sees the reappearance of The Tin Man who won the corresponding race 12 months ago and also back in 2016. James Fanshawe’s sprinting star must carry a 7lbs penalty for winning Haydock’s Gp 1 sprint back in September, however, and marginal preference is for Emblazoned (6.30).

The selection made a satisfactory return when runner up at Haydock on ground which may have been softer than ideal. That was his first start since finishing third in the Gp 1 Commonwealth Cup last June and he is entitled to come on for his reappearance. The Tin Man is 10/1 at BetVictor for the Golden Jubilee Stakes at the Royal meeting next month at BetVictor with Emblazoned 25/1 but the latter receives weight tonight and is fitted with first-time cheek-pieces by John Gosden.

I thought Victory Angel (7.00) – a big drifter in the market – ran an excellent race on his comeback at Newmarket and, from a 1lb lower mark, I would be disappointed if he didn’t take a big step forward this evening for Robert Cowell. Connections must surely be eyeing the Stewards’ Cup next month if the selection runs a big race this evening.

In the finale at Leicester I hope to see Fearless Warrior (8.45) improve on his seasonal reappearance when a never nearer third at Bath last month. The selection may get further in time and it should be noted that the runner up – William Haggas’s Pablo Escobarr – finished in the same silver medal position upped in grade in the Lingfield Derby Trial last time.

At Carlisle Ramesses (3.45) has been raised 6lbs for scoring at Leicester on his reappearance, but that impost is largely negated by talented apprentice Sean Davis’s 5lbs claim this afternoon for Richard Fahey. The selection was slowly away on his reappearance but still got up close home in a decent time and, after just four career starts, he remains open to further improvement.

At Ludlow Jane Lamb (2.20) returned from a 400-day absence to run a race full of promise last month at Huntingdon and today’s step up in trip should see her in an even better light for Dan and Harry Skelton in the opener.

For all your racing odds go to BetVictor.com