Tuesday’s tips for action at Leicester, Beverley and Newton Abbot 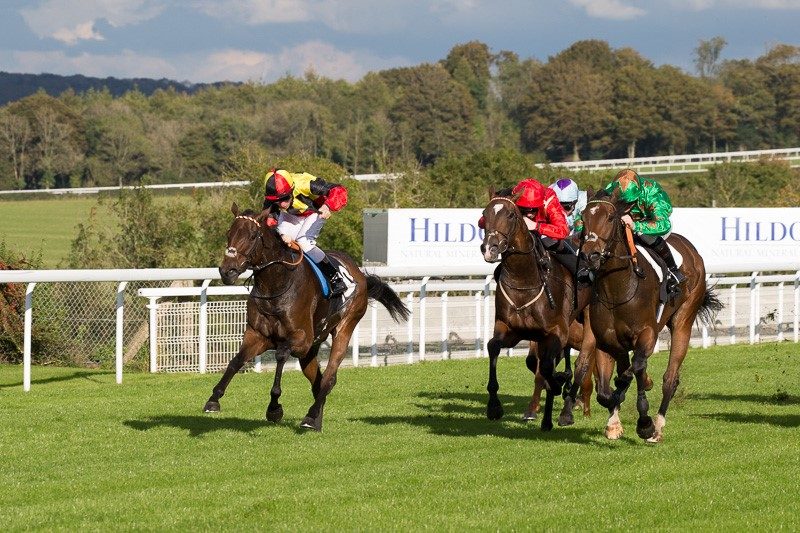 Sir Mark Prescott, reportedly, had his binoculars stolen at Royal Ascot last week so he had to borrow a pair to watch his Northumberland Plate hope Flymetothestars work at Newmarket on Saturday morning. The four-year-old has won three of his four career starts and was backed from 6/1 into 9/2 favourite with BetVictor for Saturday’s handicap.

They go at Leicester this evening and Alshiabaa (8.10) looked a non-stayer over ten furlongs on his reappearance and it is no surprise to see William Haggas drop the gelding back in trip to a mile. The horse has only had four career starts and should get further in time, but he is bred to be a bit better than his current mark and Jim Crowley takes over for the first time.

In the last, Roger Varian fits blinkers on Screaming Gemini (9.15) for the first time on his belated reappearance. The selection has been gelded since his last start back in December and it was interesting to see the weight of money for him at Kempton when he went off a 7/4 favourite.

At Beverley this afternoon Bromance (3.30) is only 1lb higher than when finishing runner up over C&D last week and he is taken to get back to winning ways having also scored over C&D on his penultimate start. James Sullivan takes over in the saddle and he is a jockey who is going from strength to strength of late.

There is a competitive jumps card at Newton Abbot tonight and Ashkoun will have to settle better stepping back up in trip than he did at Ffos Las over two miles at the beginning of the month. The 6-year-old must go close but Starlit Night (6.00) gave the impression he would appreciate a drop back in trip when second at Newton Abbot over an additional quarter mile last time. Page Fuller takes off a valuable 7lbs and Starlit Night is open to further improvement.

Connections of Old Harry Rocks (7.00) looks to have found a good opportunity to follow up last month’s Worcester win in a maiden hurdle on soft ground. That win was his first start over the minimum trip and he looked to appreciate the extra half mile. Showers are forecast for the track later today, which will clearly suit and Noel Fehily is again in the plate.

I don’t know what went wrong with Speed Demon at Fakenham on his penultimate start but he bounced back at Stratford last time and he is hard to oppose carrying a 7lbs penalty for Dan and Harry Skelton who continue to make hay during the summer months. The gelding is still 12lbs lower over fences than timber despite his penalty and his jumping was very good at Stratford last time.

Lake Shore Drive (8.35) is 7lbs higher than when scoring at Hexham last month over a trip just shy of three miles and he is open to further improvement stepping up to this extended three-and-a-quarter mile trip. The selection showed promise in Ireland but the combination of three miles and good ground looks to have brought about significant improvement in recent outings for Johnny Farrelly’s five-year-old – a 7lb rise might not be enough to prevent him following up.

For all your racing needs check out BetVictor.com.