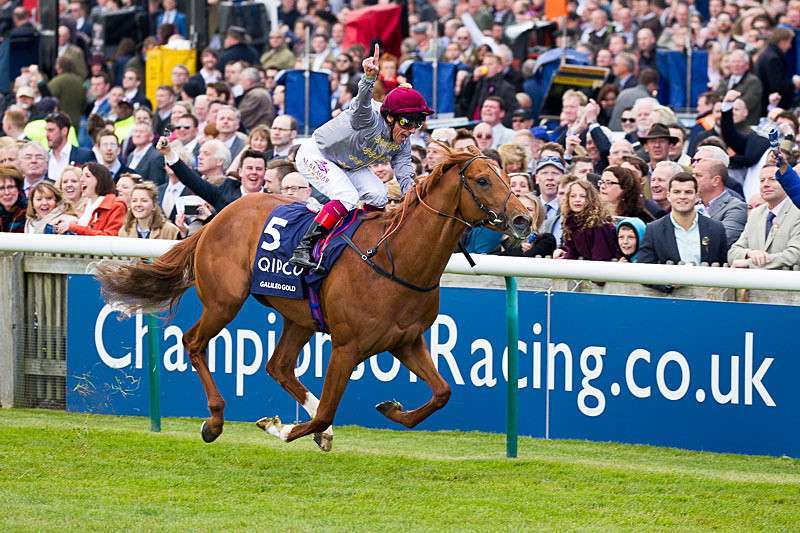 The Hugo Palmer-trained three-year-old was not fancied to take first prize at Royal Ascot as he was behind favourite and French Guineas hero The Gurkha and Irish Guineas victor Awtaad.

But Galileo Gold took advantage of his two rivals when they were held up and got in a prime position behind pacemaker Cymric before Dettori kicked on for the line – a welcome surprise, like these Betfred welcome codes.

The Gurkha, guided by Ryan Moore, made the best attempt to close the gap but it was too little too late as Galileo Gold made up for his second-placed finish in the Irish Guineas.

The Gurkha had to settle for second while Awtaad came in third.

Dettori said: “Everything went to plan. Three Guineas winners, I managed to get first run on the other two. Hugo was so nervous today – he made me feeling nervous when I talked to him.

“He’s a Guineas winner, a St James’s Palace winner – he’s a great horse to have. We had a few excuses in Ireland, but he had no place to hide today and he’s redeemed himself.”