Posted on October 1, 2020 by Andy Newton in Featured, From this month’s Racing Ahead magazine, News, Tips | 0 Comments 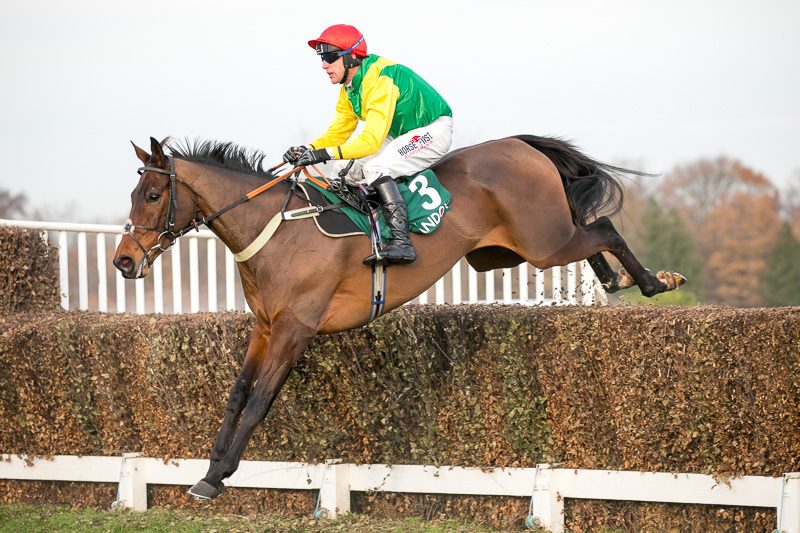 Run at Wetherby racecourse the Bet365 Charlie Hall Chase is a Grade 2 contest run over 3m1f. With 18 fences to be jumped this gives National Hunt fans an early season chance to see some of the top chasers back on the track, and can often provide a good guide to the main jumps festivals later in the season.

We take a look back at recent winners and gives you all the stats that matter ahead of the Charlie Hall Chase (31st Oct 2020) race – did you know that 13 of the last 18 winners were aged 8 or older, while it’s a race the Nigel Twiston-Davies yard have a great record in – winning it six times, including in two of the last three seasons.

RACING AHEAD VERDICT: All eyes here will be on the Paul Nicholls-trained Cyrname, who is still rated a massive 176 and the clear top-rated in the field. He’s clearly a very useful chaser on this day and lowered the colours of the mighty Altior last season on his return run, but, for me, he’s still got a bit to prove after flopping in the King George and then falling when beaten at Ascot last time. I think this 3m trip stretches him a bit and even though this looks a good place to start him off I suspect the rest will try and exploit his potential stamina doubts by making this a true test. Of those, we’ve also got last year’s winner – Ballyoptic – in the race and hailing from the Nigel Twiston-Davies yard that have a top record in this race, then he’s hard to ignore. He’ll be looking to becoming the first back-to-back winner since See More Business in 1999 and 2000. Vindication is certainly a contender to topple Cyrname too. This 7 year-old had won first time out for the last three years and the Kim Bailey yard couldn’t be in much better form. He’s won 50% of his 6 chase races and looks the sort to kick on now this season in these better staying chasers. However, I’m going to take a chance on the former useful staying hurdler – SAM SPINNER – remaining unbeaten over fences. He’s 3-from-3 over the bigger obstacles and with two of his three wins over fences coming here at Wetherby that track experience is a bonus. Any more rain would also be a plus and he looks another very decent staying chaser in the making. Of the rest, Definitely Red is another CD winner, but at the age of 11 and the fact he was a well-beaten 4th (26 lengths) in this race last season suggests he’s got a bit to answer on his first run back. Of those at bigger prices, Mister Whitaker, Keeper Hill and previous course winner La Bague Au Roi have the past form to get involved if in the mood.