Wednesday’s tips for action at Chepstow, Warwick and Kempton 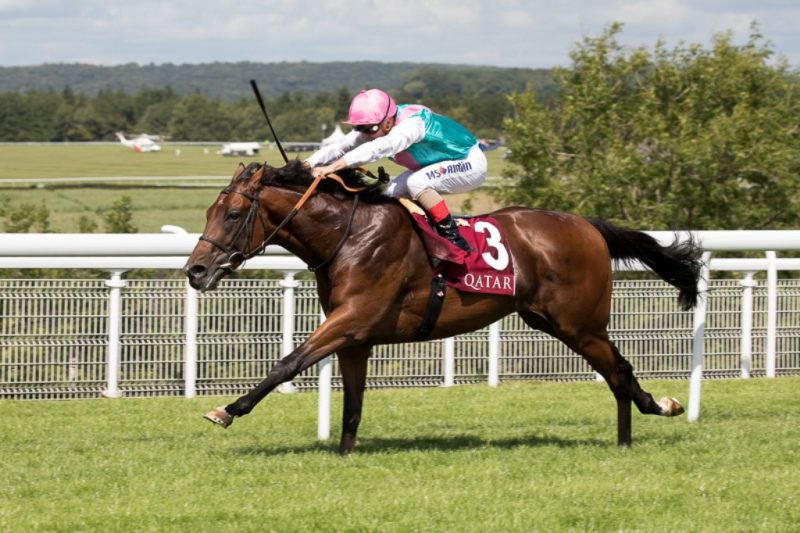 On Monday we highlighted the excellence of Monalee’s Chase debut at Punchestown on Saturday and others were similarly impressed it would appear as the Novice was trimmed from 10s to 7/1 with BetVictor for the RSA Chase in March.

Conditions are described as soft at Chepstow for their seven-race card this afternoon and Western Ryder (12.45) can get his career back on track having unshipped Richard Johnson on his hurdles debut when his saddle slipped. The selection beat main rival Bang On Frankie by over 5l in an Ascot Bumper last December and he can confirm the form although the latter will appreciate dropping back in trip, having looked a non-stayer in a good Aintree Hurdle over 2m 4f on his first start over timber.

A market move for the mare Cailleach Annie in her first-time cheek-pieces would be worth noting in the Handicap Chase given she has bits of form that make her look well treated. Just Joeelliot will appreciate the return to 3m and is respected, but the vote goes to David Pipe’s Ramses De Teilee (2.25).

The selection won an Irish point on soft ground before joining his current yard and ran well on his reappearance over 3m here over timber last month. The yard have hit top form in recent weeks and he must go close although the jury is still out that he needs a thorough test of stamina at this stage of his career given he is still only a five-year-old.

In the finale, Mixchievous (4.00) can make a winning reappearance for Venetia Williams. Do note this is a conditional jockeys’ event and the winner will escape a penalty if reappearing in the next ten days. The selection is entered three times over the weekend, which might suggest connections are hoping to get him out again quite soon.

At Warwick Lady Karina (2.45) is another Venetia Williams horse who I am interested in on her reappearance. The selection, who is a daughter of the yards Lady Rebecca, improved on all her three runs last season beating Lamanver Odyssey on her final start and that rival won a handicap off 119 recently and is now up to a mark of 124. With that in mind, Lady Karina’s opening mark of 115 looks fair.

At Kempton this evening Richard Hannon’s Qaysar (5.40) can go one better than when runner up at Newmarket on debut although his draw in stall eight is less than ideal. Josephine Gordon, at the time of writing, has ridden 99 winners in 2017 and a check of the market is advised on the newcomer Employer who cost connections £180,000 as a foal. If you haven’t seen it do watch Josie’s extraordinary feat of horsemanship when she somehow keeps her partnership intact aboard Color Force in the 1.10 at Lingfield yesterday – remarkable.

In the two-mile handicap, Lord George (7.10) has run some of his best races at Kempton and he can return to winning ways having had a barren 2017 to date. The selection did finish fourth in the Newcastle Plate from a 1lbs higher mark in mid-summer and he must go close despite a moderate draw (stall seven of nine).

For all your racing needs check out BetVictor.com.