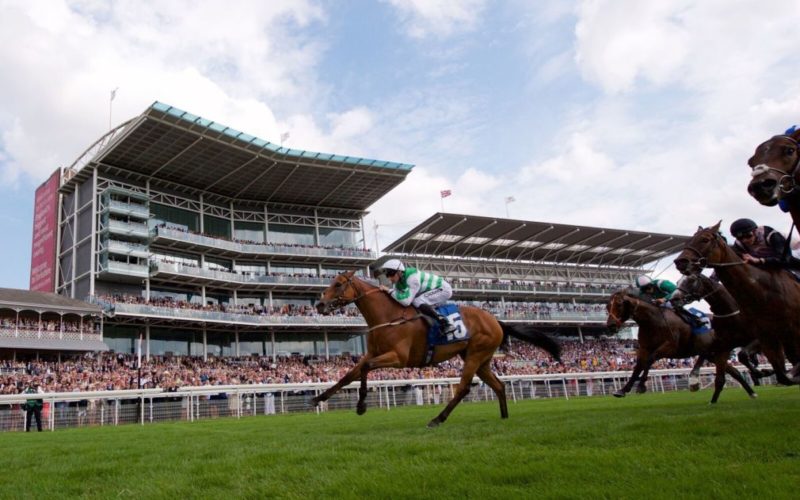 Run over 1m2f at York racecourse the John Smith’s Cup (originally the Magnet Cup) is one of the first races the well-known brewery decided to sponsor back in 1960, and having stuck loyal to the contest ever since means this is now the longest running association with a flat race in the world.

We take a look back at past winners and highlight some key John Smiths Cup trends to look out for ahead of the 2020 renewal, this year run on Saturday July 18th.

RACING AHEAD VERDICT: With 16 of the last 18 winners aged 5 or younger this is a negative for the likes of What’s The Story, Pivoine, Afaak, Euchen Glen, Nicolas T and Anythingtoday. Trainers Richard Fahey and William Haggas has won 5 of the last 18 runnings so their runners are respected too. Haggas has Desert Icon who was a very easy winner (8 1/2l ) at Newmarket last time out. He’s up 9lbs for that, but could not have been more impressive and looks one for the shortlist. However, 13 of the last 18 winners came from stall 9 or higher – so this could potentially rule out 8 of the 22 runners – Afaak, Dark Jedi, Baltic Baron, Pivoine, Desert Icon, Great Example, Sinjaari and Archie Perkins. A top 4 finish last time out and carrying 9-3 or less are other decent trends to have onside. And with that in mind, the Sir Michael Stoute runner – SOLID STONE – ticks a lot of boxes. This 4 year-old was a good winner at Sandown last month and despite a 7lb rise for that should have more in the locker. That was his first run back after being gelded and also his first for 287 days. The step up to 1m2f is fine too having won over this trip in the past and William Buick is a plus in the saddle. Of the others, Frankie and Gosden teaming-up with Harrovian will surely have it’s supporters and heads here off the back of a good win last month at Doncaster – beating Archie Perkins, who reopposes, by a head. Fifth Position and Sky Defender are other interesting runners that both won well last time too, but will need more now up in the ratings. Wait Forever is a consistent performer that ticks a lot of the main trends too, but does have over 8 lengths to find with Desert Icon based on it’s run last time. So, the other one I like is the Ed Walker runner – CARADOC. This 5 year-old wasn’t beaten far (4 ¼) lengths last time at Epsom, on what was his first run back for 231 days. He’s won 4 of his 9 starts on the turf and been placed a further twice. Trip and ground look ideal and that last run should have him spot-on for this – James Doyle has been booked to ride.