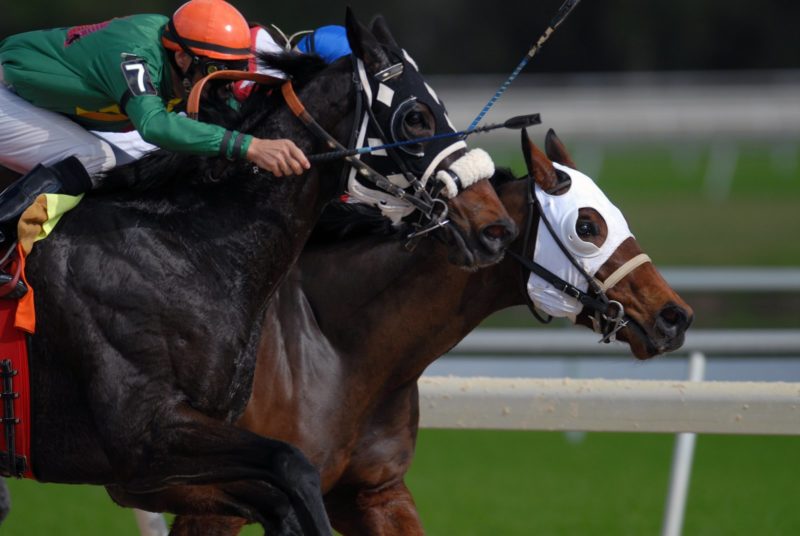 Run each year on the first Tuesday in November the Melbourne Cup is dubbed as ‘the race that stops a nation’. Run over 2m it’s the richest handicap run over that distance in the world.

Staged at Flemington racecourse in Melbourne, Australia the race always attracts runners from all corners of the globe, but there are also many key pointers on ‘how to bet on the Melbourne Cup’.

Being a big-field handicap the bookmakers will offer standard places of one, two, three and four if you are having each-way bets. However, with 20+ runners most years then it’s always a good idea to shop around with the bookmakers as many will offer enhanced place terms that can sometimes stretch down to paying out each-way on the top six or seven finishers.

In 2017, young Irish trainer, Joseph O’Brien won the lucrative £2.25 million first prize to win the race for the first time, while he, in fact, led home and Irish 1-2-3 as dad – Aidan O’Brien – trained the second (Johannes Vermeer), with the Willie Mullins-trained Max Dynamite in third.

While in 2018 we saw the ‘boys in blue’ of Godolphin win the £2.4million first prize with Cross Counter. Ridden by Aussie jockey, Kerrin McEvoy and trained by Charlie Appleby. The 3 year-old also led home a UK-trained 1-2-3 in the race as the Hughie Morrison-trained Marmelo filled second and Prince Of Arran, from the Charlie Fellowes camp, took third.

However, it’s generally the Australian-based yards that hold sway in the race – they’ve won 9 of the last 15 runnings.

There are several other key Melbourne Cup trends and stats to take into the race when trying to find the winner. When the final runners are out (normally a few days before the race) you can use these trends to narrow down the big field and highlight the best profiles of recent winners.

Also note horses that had their prep runs at the Aussie tracks of Flemington, Geelong, Caufield or Moon Valley last time out – 13 of the last 15 winners raced at one of those four tracks before winning the Melbourne Cup.

Considering the competitive nature of the race the market leaders haven’t done too bad, with three on the last 15 favourites winning (20%) – with the most recent being Fiorente back in 2013. The jollies also have a good record of being placed with 7 of the last 15 finishing in the top four.

Finally, look for horses that finished in the top three in their most recent race (10 of the last 15), plus had won at the Flemington track in the past – 6 of the last 15 winners had tasted success at the Aussie course previously.