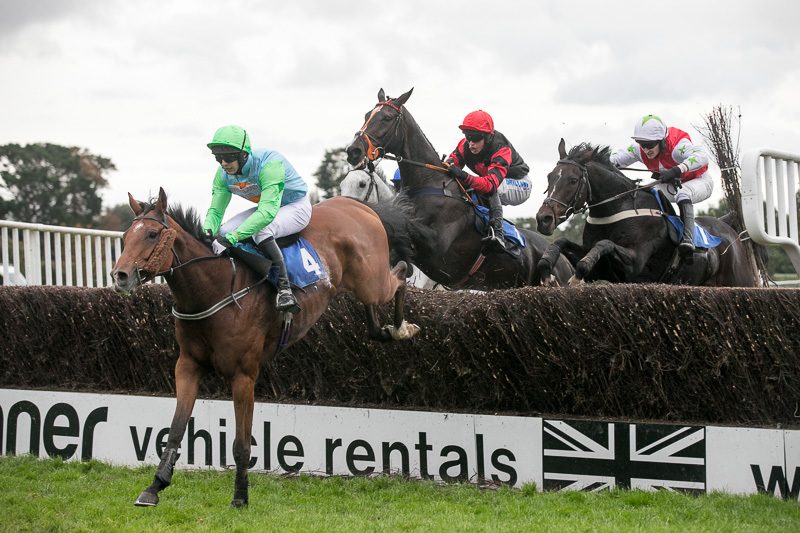 The Peter Marsh Chase is a Grade Two race run over 3m that is staged at Haydock Park racecourse.
First run in 1981 the contest is sometimes billed as another Grand National trial, but we’ve yet to see a winner of this race land the Aintree marathon in the same season, although the 1995 winner, Earth Summit, did go onto win the Grand National 3 years later.

Here at RACING AHEAD we take a look back at recent winners and gives you the main stats to look out for ahead of the 2020 renewal – this year run on Saturday January 18th.

Stamina will be the order of the day here in these conditions and over this 3m1f trip. Jockey Sean Bowen has a 45% record when riding over fences here so his mount – Acting Lass – is a good place to start. This Harry Fry runner was a gallant second to Regal Encore at Ascot last time out, but – for me – looked to have a hard race that day in what was a gruelling battle up the home straight, so it remains to be seen if that’s taken it’s toll. Prime Venture looks interesting off a low weight and with a 7lb claimer on too – that will help in the ground. The 11 year-old Definitly Red brings a bit of class to the race and is certainly well-handicapped on old form. But he’s not getting any younger and hasn’t sparkled in two runs so far this season. Champers On Ice has bounced back to form this season and has to enter the mix but I’d just worry that he’s run here twice now and been well beaten both times. Claud And Goldie and Geronimo were both good winners last time out and have a squeak, but would need a bit more – so the two I like here are VINTAGE CLOUDS and MIDNIGHT TUNE. The former hails from the Sue Smith yard that have won this race 4 times in the last 16 runnings. He’s a prove CD winner and looks to be coming to the boil after a fine third here last time to the improving Lord Du Mesnil. He’s 2lbs lower but more importantly will have a lot less weight to carry here – 15lbs less – with Definitly Red bringing the weights down for a lot of these. Then Midnight Tune heads here having won her last two in good fashion and a 5lb rise looks fair. He loves the heavy ground and is proven over trips ranging from 2m to 3m. With only 5 runs over fences also has scope for improvement, while is another that gets in with a light weight (10st 4lbs).